Naevorlis
Fantasy Webcomic by Izagar
Updates coming in the near future! 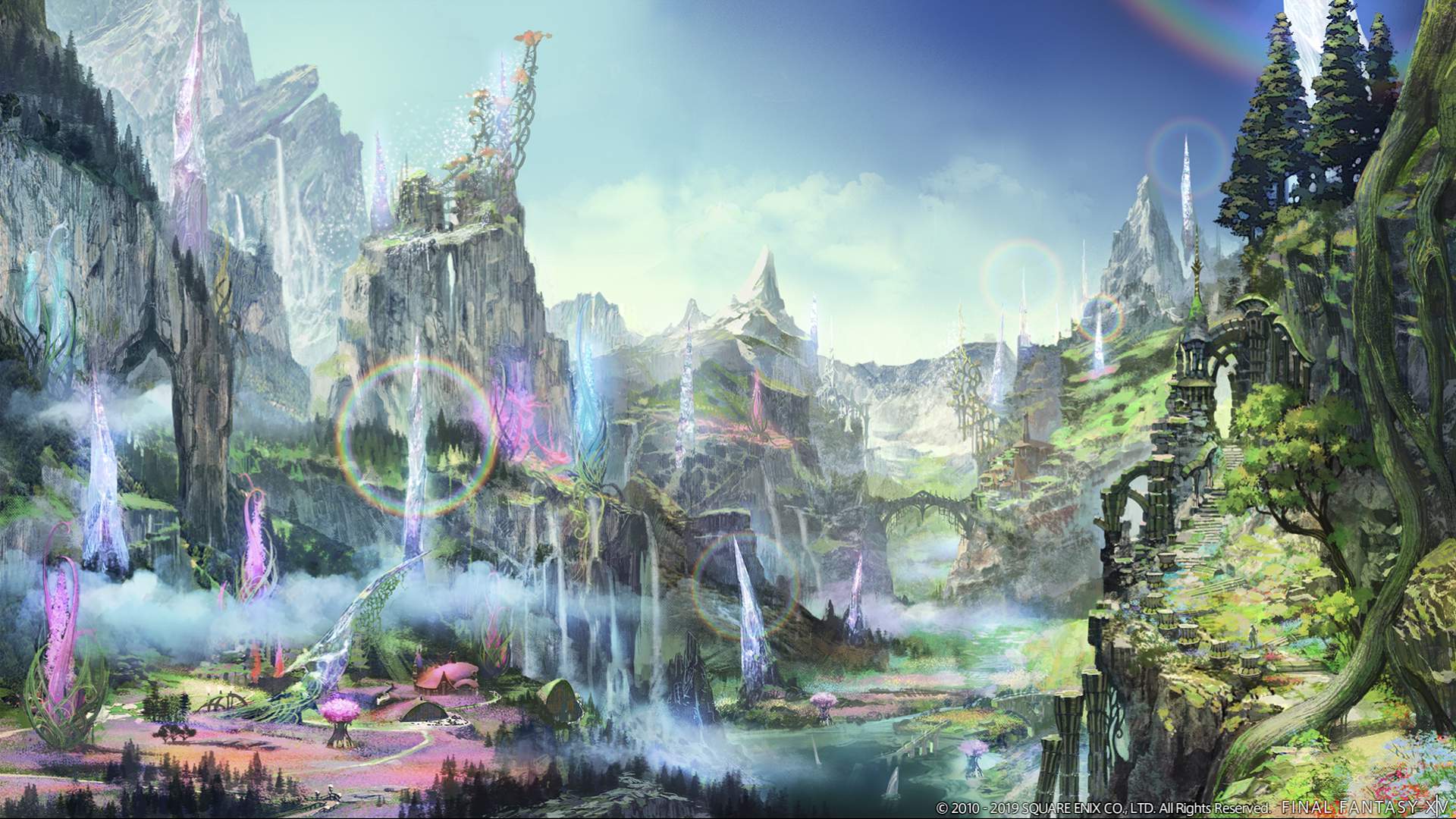 So I’m sorry to say about how long it is taking me to work on this. I do want to update some things that have happened over the years:

I realize this is taking awhile, but the combination of moving, having a day job now, and streaming has really made it hard for me to work on Naevorlis full time. I’ve also suffered from writer’s block and artist’s block regarding it.

But I’m hoping to be able to show you a bit more a bit at a time in the near future. Please just be more patient with me!

Posted in Uncategorized
No Comments »

Holy crap it’s been a year since I updated the website. Again. I would update more, but there isn’t really that much to talk about the whole thing. So instead! I will post about where you can find updates faster than here! For now! Haha! :D;;

I’ve been updating about Naevorlis on Patreon for the past couple of weeks (now bi-weekly) with little bits of information on what is going on with it. Currently, right now, the whole thing is in plot hell. So, basically, I am trying to write a good amount of the story first so I won’t hopefully have to take a lot of hiatuses because I don’t like the direction the story is going. I have a handful of beta readers overlooking the story and trying to help me out. Aside from that, I’m still working on my art skills while I have writer’s block. I’m trying my best regarding this project, but it looks like I need more time and more tools. Sorry.

I don’t have much else to say about this than that, so you can follow me elsewhere in order to keep updated on Naevorlis. Here are some links:

– Support Izagar on Patreon! I update more often here with manga related stuff. Your support helps me put more time and money into working on Naevorlis! 😀
– Naevorlis Discord Server. Yes, we have a Discord server. Come talk with us and get some updates and talk with folks. This replaced my forums!
– Izagar on Twitter. I retweet too much for my own good but I still update once in awhile.
– Izagar on Instagram. I update in stories. I don’t post many pictures yet. None feel worthy.
– Izagar on Tumblr. More reblogs than updates.

By supporting Naevorlis on Patreon, you will gain access to pages in advance (when available), concept art, alternate universe art, and other goodies.

You can also send a tip through my Ko-fi page.

Long ago, a god descended into the mortal realm, singing the song of creation, creating the stars, planets, and galaxies that would fill the universe. He descended upon one planet naming it Naevorlis, becoming its ruler and protector. For a time there was peace before the god's children, the God of Darkness and the Goddess of Light, warred with one another. The God of Creation then sealed the two gods away before he himself vanished from mortal eyes.

Now in the present, a man who has mastery over the powers of darkness seeks to find this God of Creation and kill him for his power. Tied to this madman is a young teenager named Shrukan whose past he cannot recall. Shrukan's ultimate fate will be revealed...

Please subscribe to our newsletter to get information on new posts, new pages, streaming, and other interesting information. You can do so by clicking the button below.